SINGAPORE – Singapore has not lost its reputation for fighting graft despite a spate of high-profile corruption cases in recent months, says a new report.

In fact, the convincing way in which the courts prosecute such cases shows that the country’s renown for being tough on malfeasance is deserved, said the Hong Kong-based Political and Economic Risk Consultancy (Perc).

Perc, which advises companies on doing business in Asia, still scores Singapore higher than other Asian countries in its assessment of corruption. It said the high score reflects the way corruption is dealt with systematically here and how steps are taken to discourage it in the first place.

However, Perc raised its grade assessment of “cultural risks”, given the continuing debate over the extent of foreigners being allowed to come here to work.

While the Government is taking steps to restrict the inflow, the risk is that the results may not be enough to satisfy public opinion. With firms facing higher costs, some may look at investing elsewhere, such as Malaysia, Perc said.

Its warning came as the Ministry of Trade and Industry issued a paper on Tuesday arguing that the economy needs immigrants and foreign workers, but in a “calibrated” manner.

Perc’s assessment of Singapore as a country that is tough on corruption was echoed by business experts on Wednesday.

“No company that I have spoken to has ever suggested not coming to Singapore for the fear of corruption,” said Mr Peter Coleman, executive director of forensic at Deloitte Singapore.

Various business groups, including the Singapore Business Federation and the Singapore Chinese Chamber of Commerce and Industry, said corruption is not a concern among their members.

Mr Prakash Pillai, vice-chairman of the Singapore Indian Chamber of Commerce and Industry, said: “The general perception is that Singapore still has a clean image. If there are no cases at all, people might think there are things happening which they don’t know about. I think these cases show that the system is working.”

Associate Professor Tan Khee Giap, co-director of the Asia Competitiveness Institute at the Lee Kuan Yew School of Public Policy, said “people are more outspoken and prepared to complain”, adding that this is partly because e-mail has made it much easier for people to be whistle-blowers.

“I think that the increased focus in these areas has resulted in more cases surfacing.” Singapore has been ranked the fourth most competitive economy in an IMD World Competitiveness study, partly because it is the least corrupt country in the region.

Drew & Napier director Hri Kumar Nair said Singapore has been successful in keeping down corruption. “The question is not whether corruption exists – it exists everywhere to different extents – but how it is regarded and dealt with. In this respect, Singapore’s position has not diminished,” he said. 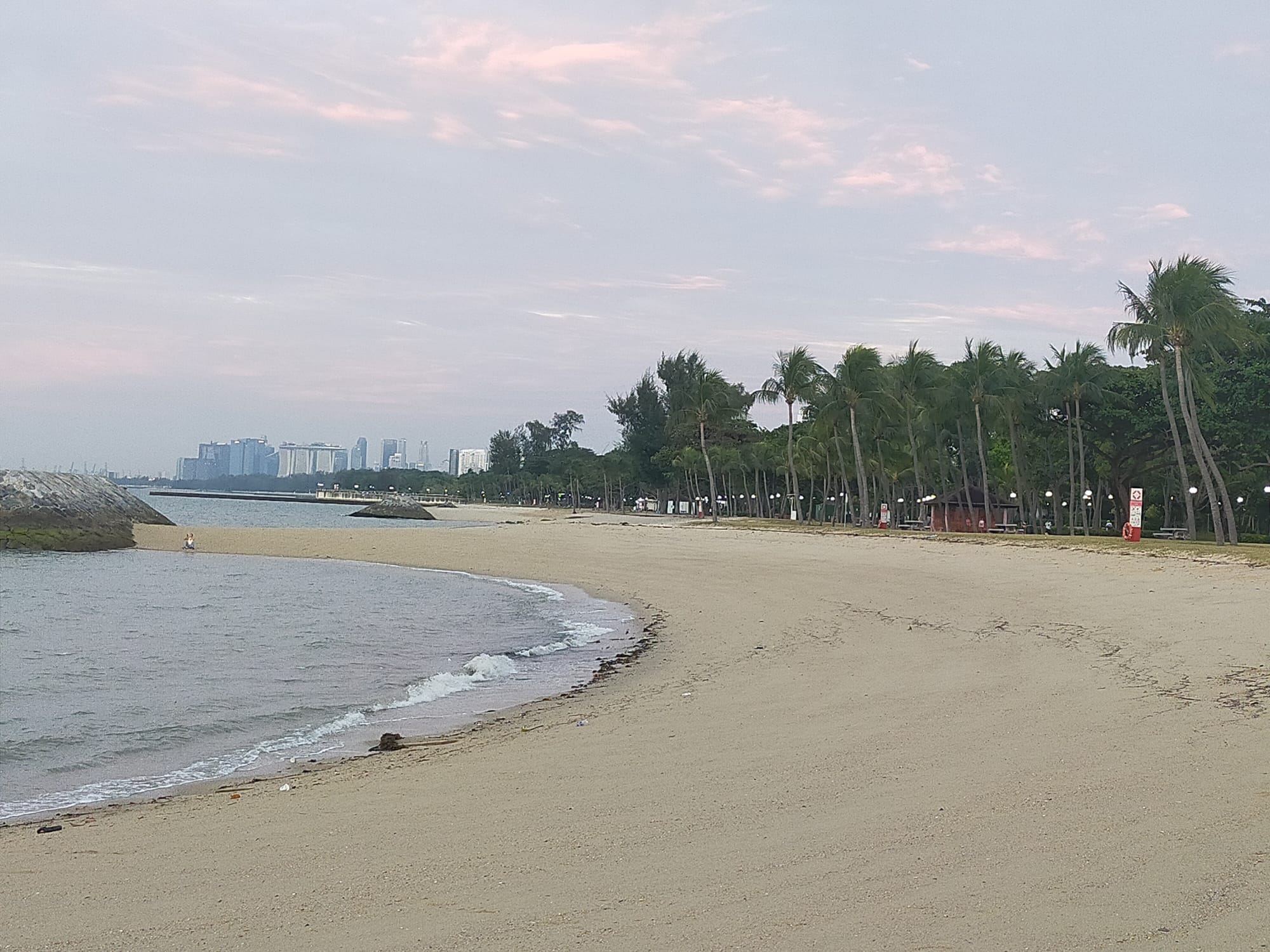 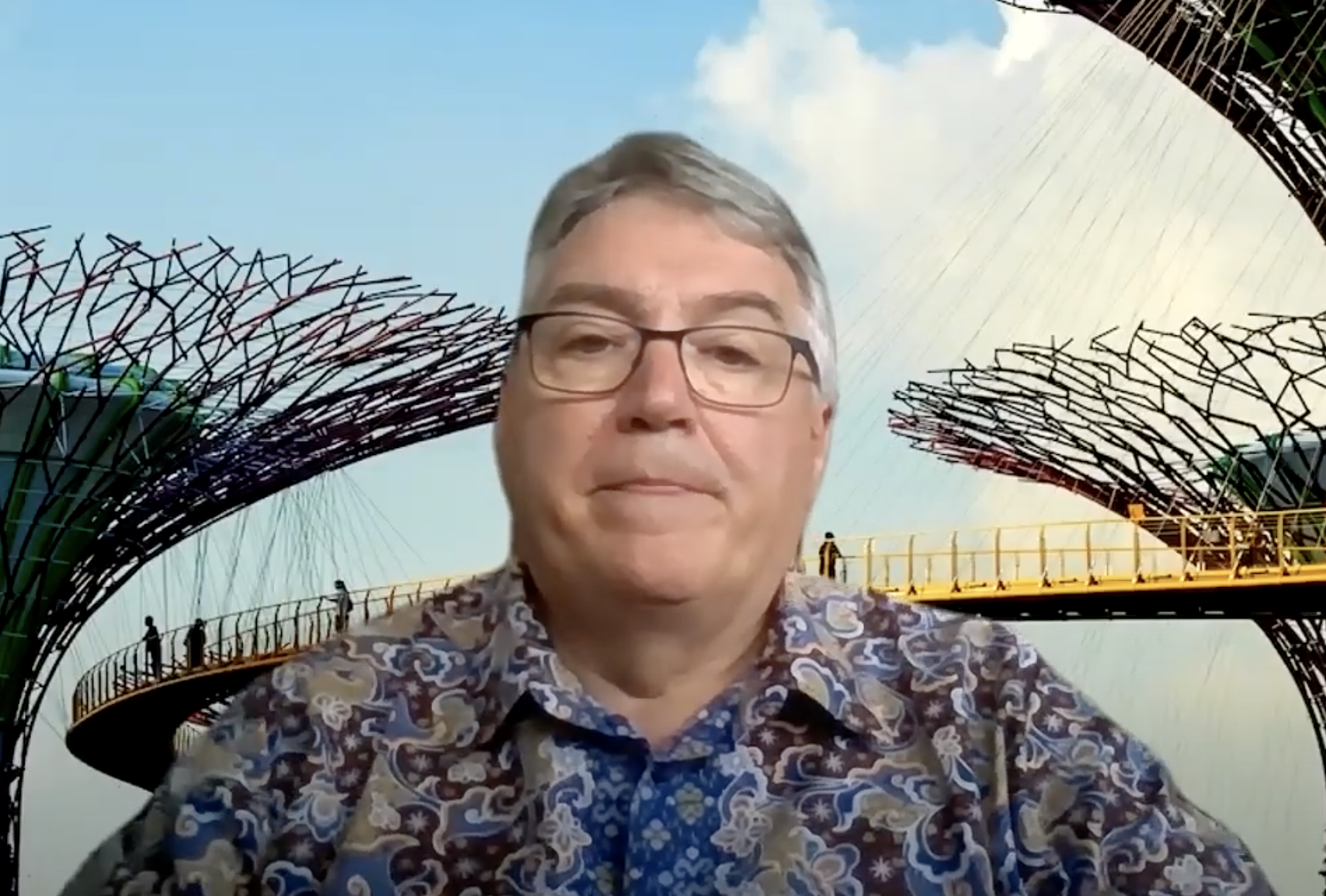 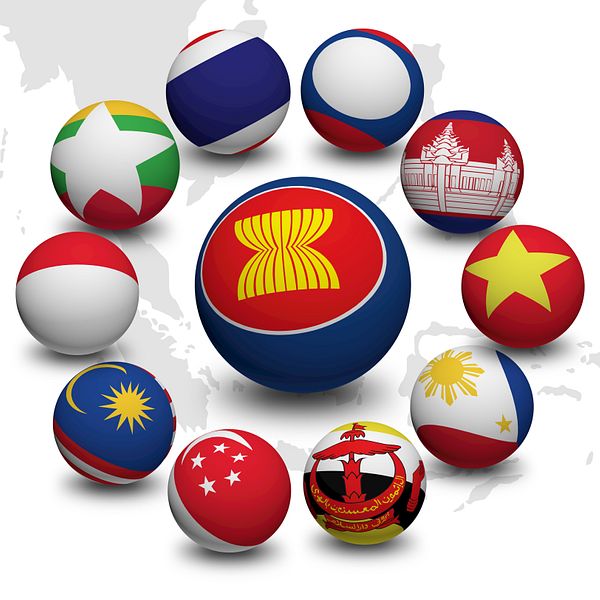