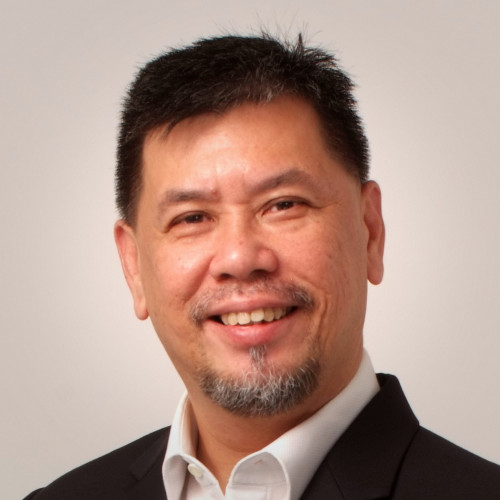 Gavin is a Singapore based finance and accounting professional with nearly 30 years of experience in the accounting and advisory sectors. Partners and coworkers would often refer to him as the cheerful, active, decision-maker, and the voice of reason.

Gavin earned his degree in Accounting from Curtin University in Australia. Since 1994, he holds the status of non-practising CPA with CPA Australia. He started his career as an analyst with Dun & Bradstreet in Singapore and later joined two of the Big Four public accounting firms where he rose to the position of Director specializing in the fields of financial and debt restructuring for corporates and individuals. Over the years, he has also held the position of Chief Finance Officer with

In terms of sector knowledge, Gavin has worked in high technology, mineral extraction, commodities, and manufacturing companies in the last three decades.

Gavin’s experience has seen him practise his trade in various places in the region and he has a good knowledge of business practices in different jurisdictions notably Singapore, Malaysia, Indonesia, Thailand, Australia and Hong Kong.

Aside from Singapore, Gavin has also lived in Thailand and Australia and travels regularly to Malaysia and Indonesia. He has conversational functionality of the Indonesian/Malay, and Thai languages. 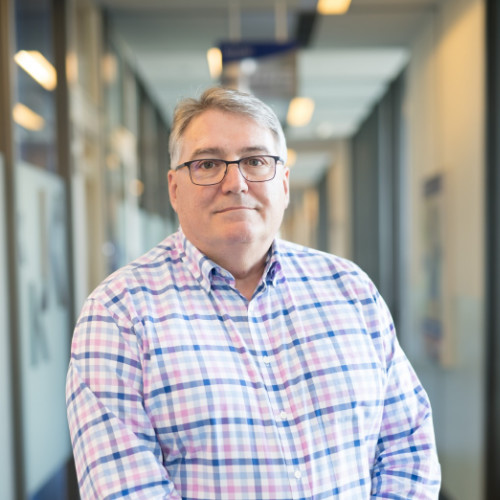 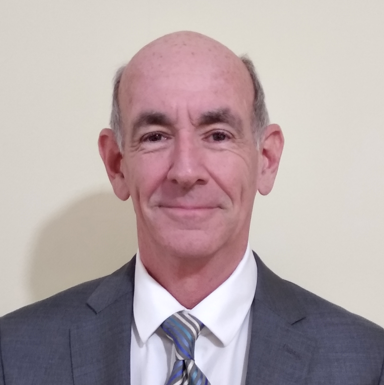 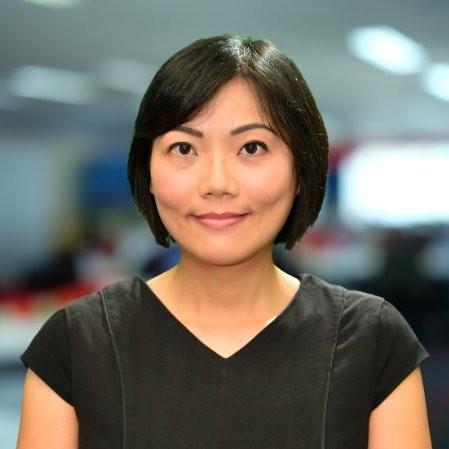 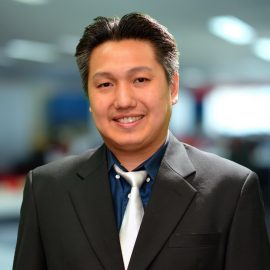